An Ansible playbook to enable ethernet + power over USB

I recently found out that it is possible to configure a Raspberry Pi to be used over a single USB cable. The configuration for the Zero is pretty straight forward:

After this, you can simply connect your Raspberry Pi Zero to the iPad Pro and connect via ssh using raspberry.local as the address.

The configuration needed to use the Raspberry Pi 4 over USB-C is a bit more complex. Since USB is not directly connected to the processor -as in the Zero-, we can’t just make the changes on the microSD card on the computer, we need to do it directly on the Pi.

I’ve set up an Ansible playbook in order to make this process a bit easier, so here you’ll find instructions on how to use this playbook.

Ansible is a software tool that provides simple but powerful automation for cross-platform support. In this project I used it to automate all the steps required to configure the Raspberry Pi 4.

Warning: This playbook modifies your boot config, make sure you don’t run this anywhere you can’t reformat and re-flash.

I rarely use a display and keyboard with my Raspberry Pi, I prefer to do everything over ssh/vnc while connected to a network, so this guide will assume you will be doing the same.

After this, you can simply connect your Raspberry Pi 4 to the iPad Pro and connect via ssh using raspberry.local or 10.55.0.1 as the address.

In case you'd rather configure this manually, you can find instructions on the post I used to figure all this out: Ben Hardill’s Blog.

Being able to use the Raspberry Pi with the iPad Pro using a single cable is pretty useful for me, since it opens the possibility to move around easily and not having to think about power/network all the time.

Hopefully this will be helpful for anyone looking to do the same, feel free to reach out if you have ideas on how to improve this process. 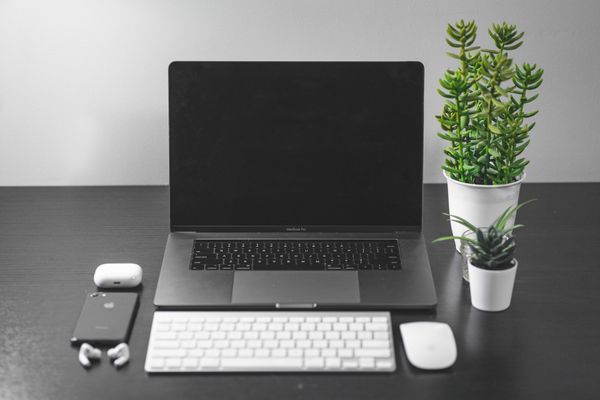 Installing apps manually on a fresh macOS install can be a very time-consuming task. Here, we'll see how to improve this process with Homebrew Bundle.